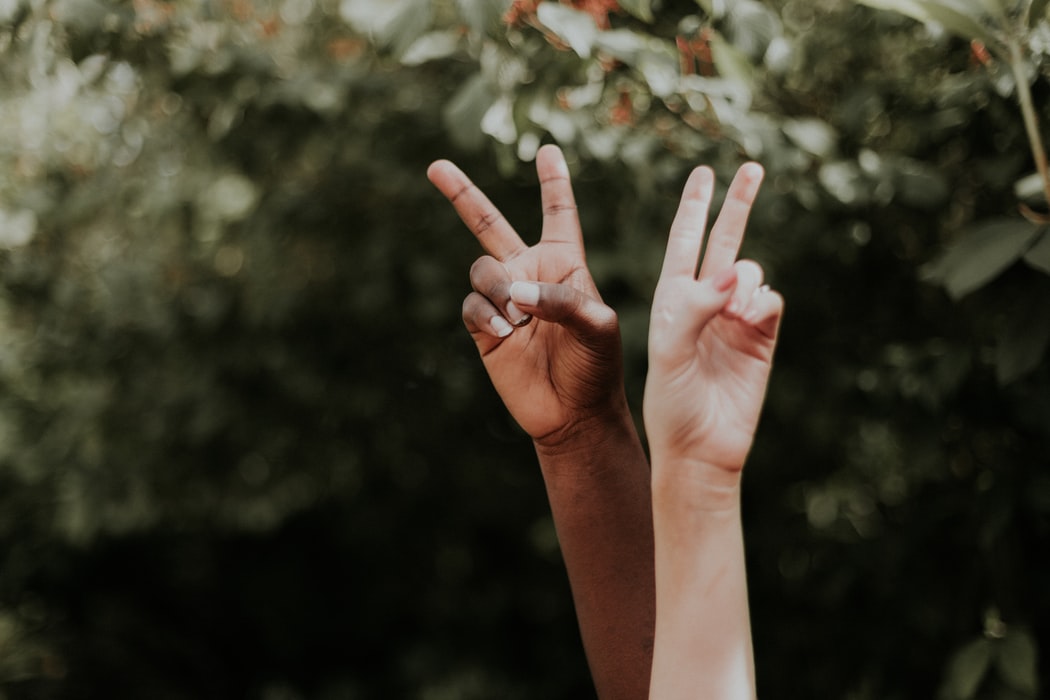 Last week saw Safer Internet Day, a day that is designed to promote safer and more responsible use of online technology and mobile phones. The day is celebrated every February.

In recent weeks, we have been thinking about how safe the internet really is, partly because of Safer Internet Day, but also because of the online abuse that is in our news feeds on almost a daily basis, whether it be aimed at famous footballers, a referee, or the wider population.

We accept that we are a small voice in a big world, but on this subject, we want to send a clear message:

Bullying and Abuse is wrong,
Regardless of where the abuse takes place.

There is NO place for abuse and bullying of any sort.

In this month’s article we thought that we would have a look at the themes that are occurring on the world wide web.

The first thing to be said is that there are far too many stories to explore and discuss, however we have picked a several to look at.

We start with Football referee, Mike Dean. In the space of 2 footballs games across 4 days he made the decision to give 2 sperate players a red card and therefore send them off the pitch. Both of these red cards were overturned on appeal.

In the aftermath of these events, Mr Dean requested that he would not be listed to referee in the Premier League (England’s top tier of football) over this last weekend. His request was excepted by the refereeing body.

Why would a referee make this request? It is with sadness that we say that both he and his family had received death threats and abuse.

There is no place for death threats

This list is by no means the only players to have received racial abuse online.

Since the return of play for football following the first lockdown, football players have been taking the knee in order to highlight their support for racial equality. This is a show of strength of players, referees, and the staff of football clubs. We have seen this move met on the whole with support from all the fans, but in the small window when fans were allowed in the stadium, this gesture was met with boos by a small minority of fans, with the remaining fans in the ground cheering the action.

The taking of the knee is an important gesture for people in the limelight to take, it was an accepted act before the Grand Prix’ in the 2020 season as well. The fact that these famous people are taking such a public display of support for racial equality is a positive step. Sadly, there are people out there who still don’t understand that there is no place for racism.

There is no place for racism of any kind.

Whilst we have focused on football players and referees getting racially abused online in this article, they are by no means the only ones to be subjected to this abuse.

What can be done?

The first thing that can be done to stop racist abuse is education. Whilst this is a long process to fully educate, the young people of today are out tomorrow, and they have the power to make changes. If children are educated well we can end racism.

The N.S.P.C.C have published a page on their website entitled Talking to Children About Racism. This is a good guide for parents to talk to their children about racism, and there is some advice on the page about how to discuss the current news stories, for instance, the killing of George Floyd and the Black Lives Matters movement.

The most important thing that can be done by everyone is to report any racist behaviour or comments that are seen to the site they are seen on.

It is fair to say that Social media companies have a long way to go to make their sites free from abuse. But they must do more.

Currently, in order to sign up to a social media you need to provide very little information, this makes the user anonymous, and therefore easier for them to spout their misconceptions and their harmful views. Not only given cadence to their views but also normalising it to others who hold the same views. The views don’t have to be racist, they could be homophobic or views that deny the holocaust for example.

So, the question has to be asked, and that is what can the social media platforms actually do?

There have been 2 ideas floating around in recent weeks.

The idea that probably has more traction going forward is the idea of ending anonymity of the users of the sites. This would mean that it would be harder for people to provide their views, especially if they knew that they would be identified and then prosecuted for their offence.

The second idea that has been muted is the idea of social media sites using their AI capabilities to spot racist messages even as they are being written and either urge users to think again or prevent them from posting them. This would stop the messages at source, preventing the harmful messages being received by the recipient.

The second idea seems to be the simpler to utilise, particularly when you consider that in some parts of the world the anonymity of social media allows people to criticise their Government or talk of their sexuality, where there are laws that prevent these things from being discussed. Even within our border’s openness about sexuality, disagreements with employer or plans to escape an abusing partner, are all reasons why being anonymous online is a good thing to avoid further harm.

Another reason why being anonymous online is a good thing, for example would be a teacher who needs to maintain their privacy and the line between work and home life. Having a student find their private lives will end up blurring the line of professional and private lives, and in some cases could have a negative on the teacher in the classroom.

As of last Wednesday, Instagram, who are owned by Facebook stated that they would be taken more tougher sanctions on people who misuse the direct message feature of its platform. They have said that they will not be simply extended the time that they suspend accounts, instead they will be removing accounts altogether. This is in no means a small measure by Instagram in fact this action sends out a clear message that online abuse is not welcome on its site.

We end this month with one simple though that goes through the core of this whole article, and that is:

Abuse and bullying online, or in the real world, is not acceptable